BNSF and other railroads have tested low-horsepower battery-electric locomotives in rail yards for years, but mainly for switching freight cars

On #earthday, Wabtec announced that it currently testing the first mainline heavy-haul locomotive that was 100% battery powered. Essentially providing a 10-30% fuel saving for the complete consist.

BEL is part of California Climate Investments, a statewide program that puts billions of cap-and-trade dollars to work reducing greenhouse gas emissions, strengthening the economy and improving public health and the environment— particularly in disadvantaged communities. 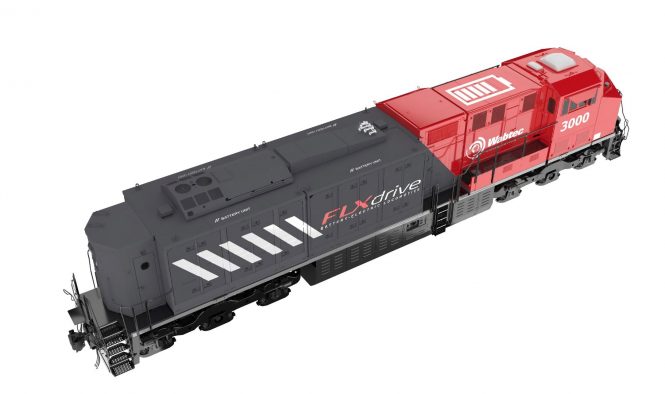 In August 2019, BNSF in an online post,“BNSF Leads The Charge On Testing Battery-Electric Locomotive”, noted that: “BNSF and project partners are developing…

This is Motherload. … See MoreSee Less