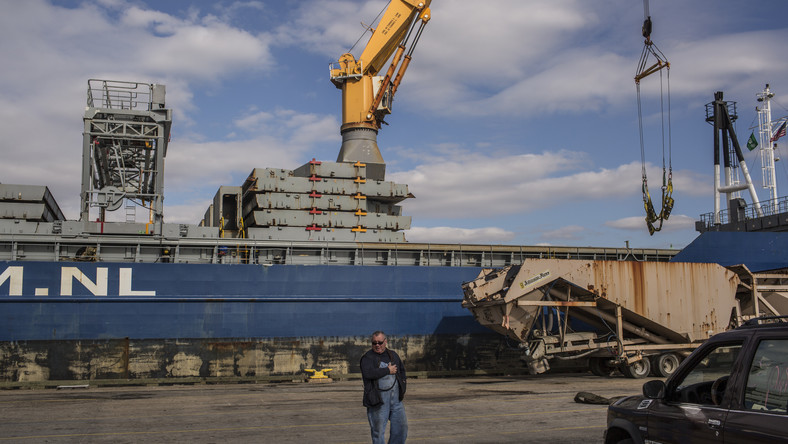 Several times a month, ships loaded with used cars leave ports around New York, bound for sale in the Caribbean, West Africa and the Middle East. It is a bustling business that starts with car dealerships and involves auction companies, exporters, freight carriers and shipping lines.

Tens of thousands of cars make their way overseas every year through this secondhand trade, which rarely gets much notice. But the industry has suddenly ground to a halt after becoming an unexpected target in President Donald Trump’s crackdown on states that hamper efforts to deport immigrants in the country illegally.

As part of a raft of…